WE Webinar: How to Grow Your Business with Amazing Content

Melissa Kandel, founder and CEO of boutique content marketing agency, little word studio, will share her advice on using your content to generate growth. She’ll review tactical ways you can utilize email, social media and blog posts to share your story with the world. If you’re a small business owner, an aspiring entrepreneur or just looking to build your personal brand, you won’t want to miss this session! RSVP Today!

Join us! You won’t want to miss this

Born in New York, Melissa now lives in Newport Beach, Calif. She wrote her first story at age nine and has been writing ever since, earning a B.A. with honors from Columbia University and a master’s degree from Northwestern University’s Medill School of Journalism, Media, Integrated Marketing Communications.

She started little word studio in Oct. 2018, and within two weeks signed her first client: Gino Blefari, CEO of HomeServices of America, Inc., the largest residential real estate brokerage network in America. Additional clients include multi-million-dollar startups, multi-billion-dollar organizations and some of the world’s most respected real estate brokerages and brands.

Prior to little word studio, she was global director of PR, communications and digital media for Berkshire Hathaway HomeServices, the youngest-ever employee to be named director at the company.

Melissa contributes articles to Forbes as a member of the Forbes Communications Council, an invite-only community of senior-level executives – she was featured in Forbes 140+ times this past year. Her writing has appeared on the cover of REAL ESTATE magazine, in Mortgage Women Magazine, Inc., and more. In 2018, she was named by Z Publishing House as one of “California’s Emerging Writers.” She’s also a member of Rebecca Minkoff’s The Female Founder Collective and the Distinguished Citizen Program of Newport Beach. In 2019, she published a Newport Beach lifestyle magazine, West Oceanfront, recognized by Feedspot as one of the top coastal magazines nationwide.

An avid volunteer for the Cystic Fibrosis Foundation (CFF), Melissa’s writing was published on the national blog and she serves on several boards for CFF’s Orange County chapter. In 2017, she launched an annual charity event on Balboa Peninsula, which has raised almost $15,000 for the organization.

She is currently working on her first novel. 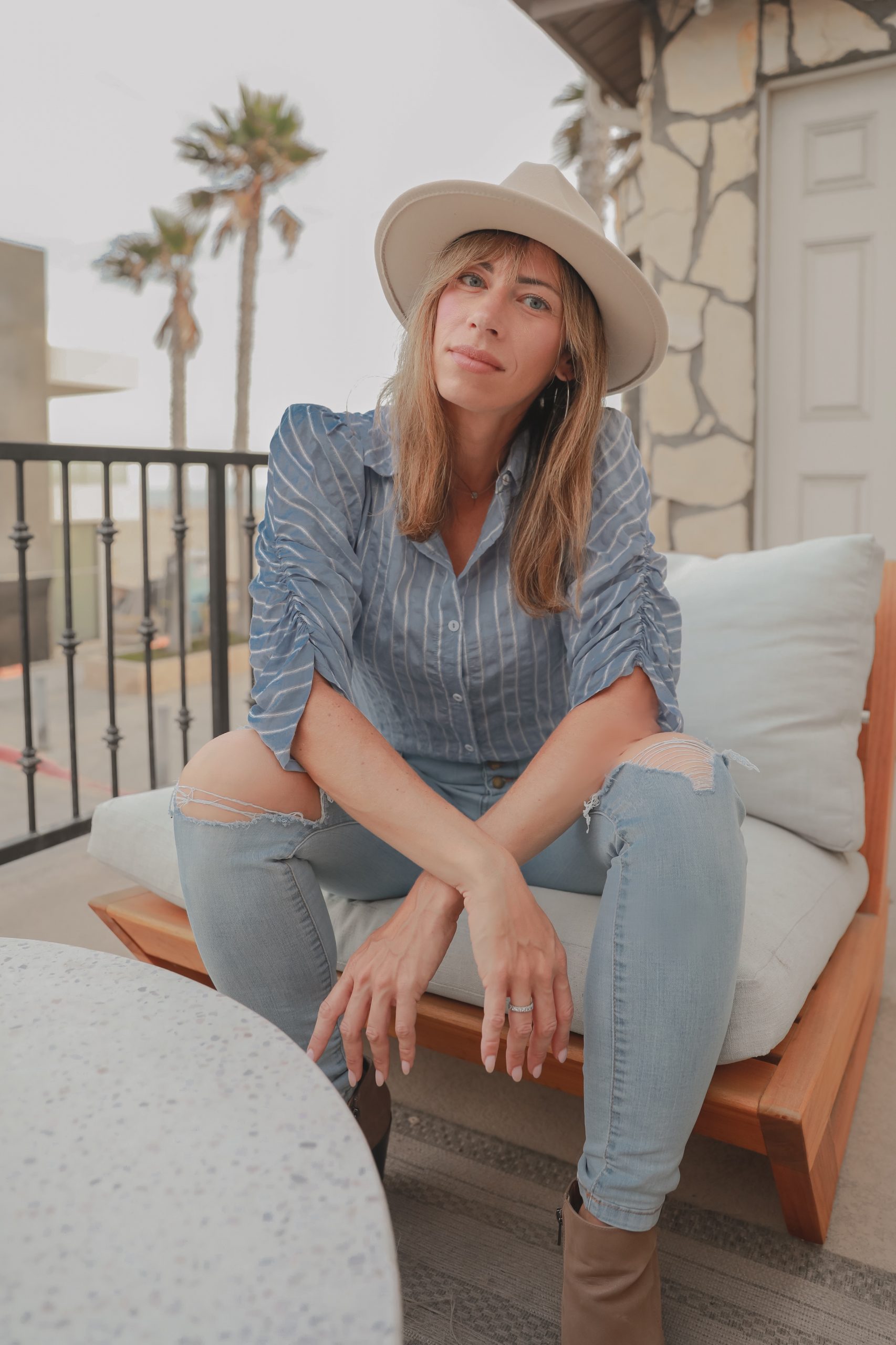